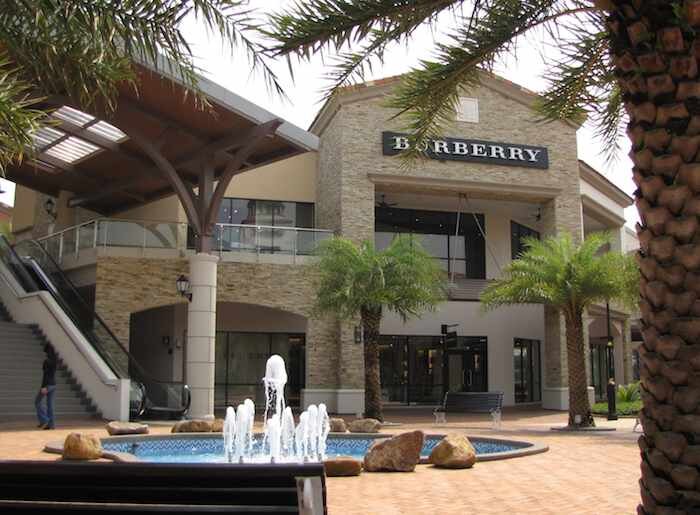 Johor Premium Outlets were built up quite a bit prior to opening in late 2011. In general those visiting the mall have been disappointed. The shopping mall is not aimed at me, but I visited and I can see why people are less than impressed. It is a nicely laid out complex with several high end outlets. 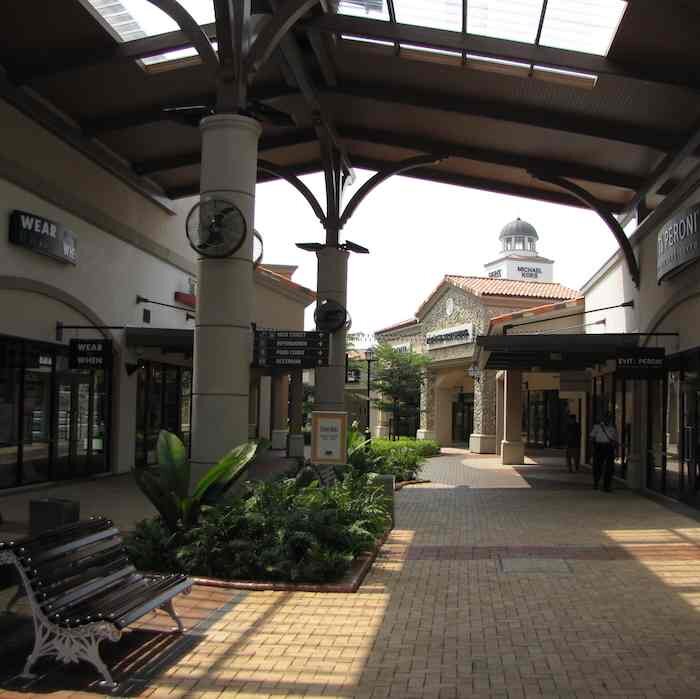 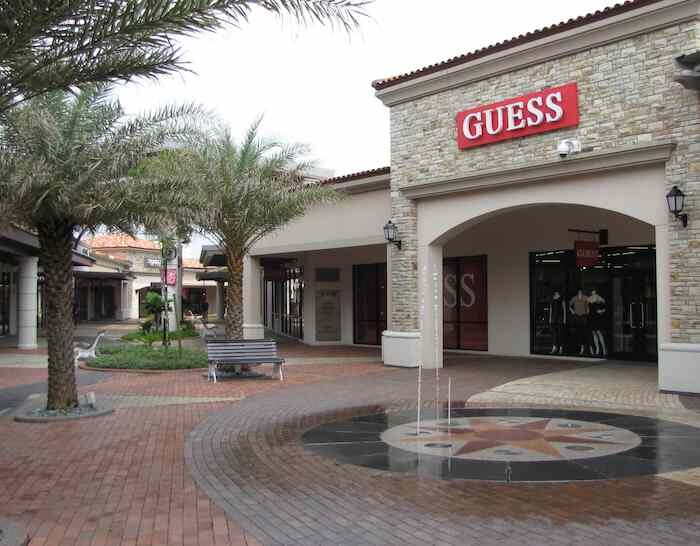 The deals do not seem very great (both from what I saw and what other say). The location is quite out of the way, taxis don’t even want to go there for the metered fare, which I can understand as once they are out there they have little chance at finding a return fare. It is about 30-50 minutes from CIQ (causeway) or the second link (Taus), depending on traffic.

There is a bus that goes out there but it does not run very frequently. I took the bus back and there were fewer than 5 others on the bus. I did go on a week day; I am sure the shopping mall is busier on the weekend.

Overall it seems like a disappointment and I really don’t see how it will be more than yet another mall. It is fairly small and it is a covered outdoor mall. I did like the Thai restaurant. There is also a George and the Dragon outlet as well as quite a few food options and a large food court. 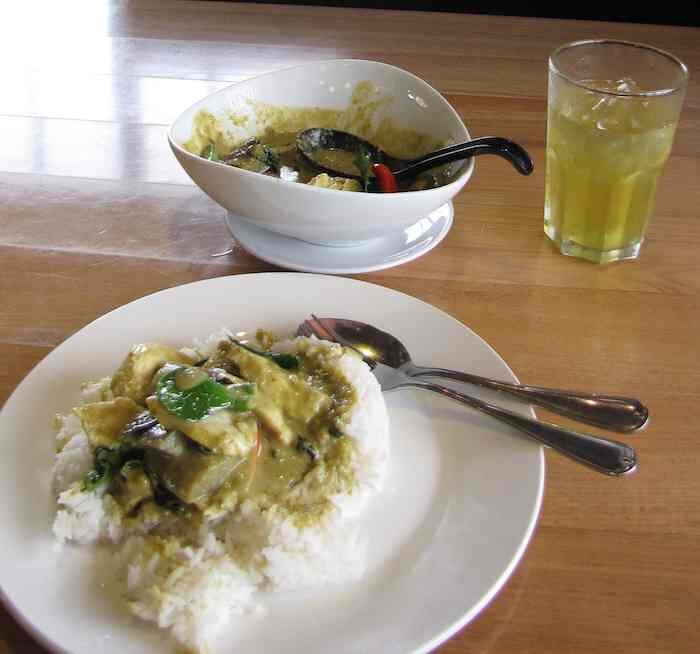